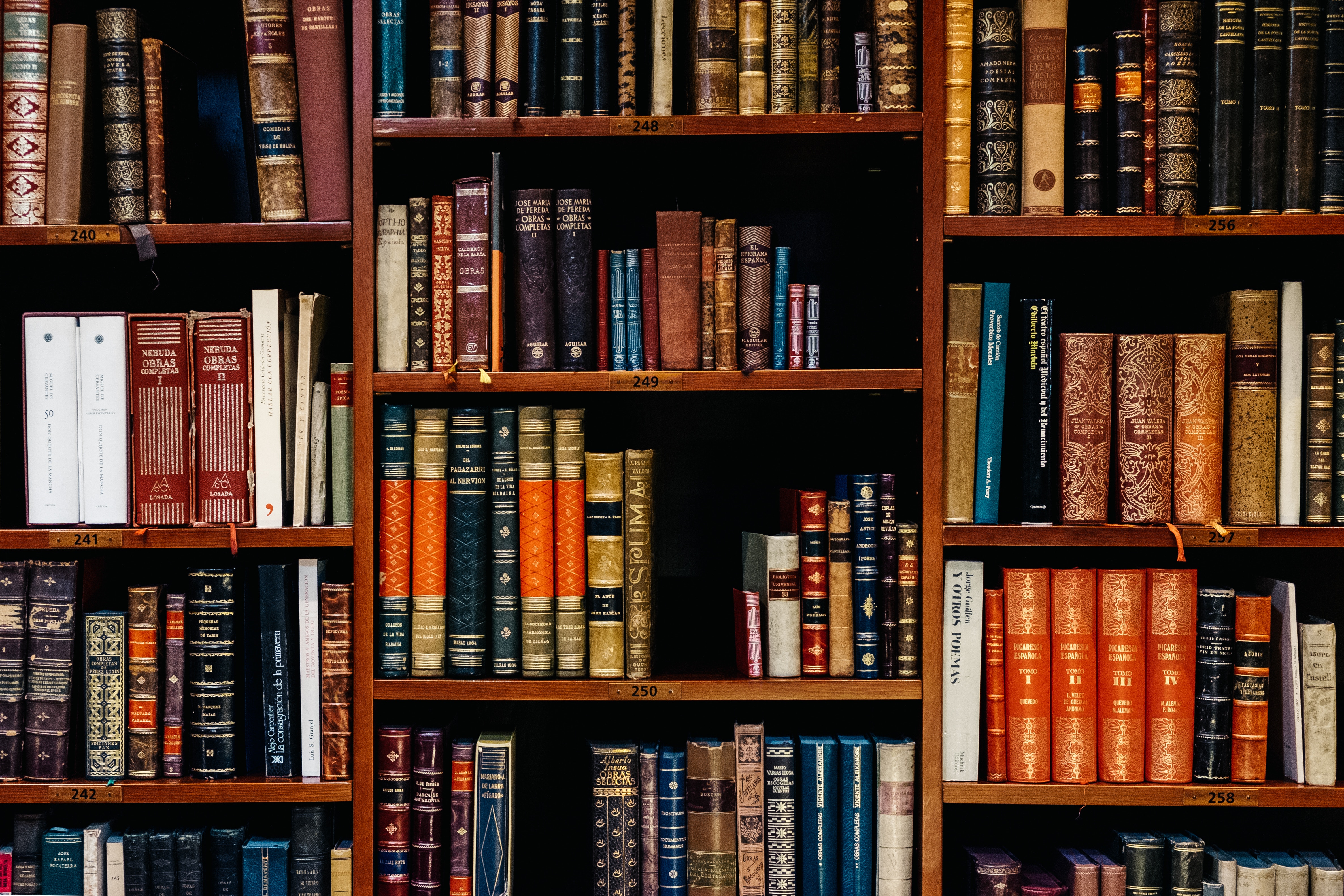 Fiduciary businesses in Switzerland were cheering on April 26, 2018, when the Legal Affairs Committee of the upper house of the Federal Assembly of Switzerland — the Council of States (LAC-S) — approved the parliamentary initiative to introduce a Swiss substantive trust law.

Efforts Have Been Ongoing for Some Time

This initiative has been a long time coming. Ever since the ratification of The Hague Convention in 2007 and since foreign trusts have been fully recognised in Switzerland, attempts have been made to adopt the Anglo-Saxon trust law into the Swiss legislation.

Trust law is not part of most civil law jurisdictions, but is a common figure in most common law systems such as in London, Hong Kong, or Singapore.

Perceived Drawbacks Have Stalled the Process

Tax avoidance concerns have historically been one of the reasons that Switzerland has been reluctant to adopt trusts. The federal council has only very recently rejected the adoption of a trust law in Switzerland, citing the global move towards transparency. Their comments reflect a misunderstanding of trusts as Switzerland is fully committed to the automatic exchange of information and generally, the names of all persons e.g. settlor, protectors or beneficiaries involved in a legal arrangement such as a trust are to be disclosed.

Quite obscurely, the Financial Institutions Act (FinIA) that is slated to be introduced in Switzerland no later than 2020 will also cover trustees. Adding a trust law would make the prudential supervision performed and authorised by FINMA (the Swiss Financial Market Supervisory Authority) much more meaningful and provide a credible regulatory framework to Swiss trustees.

Since both parliaments will most likely support a trust law based on the recommendations of the Legal Affairs Commissions, the trust law in Switzerland may soon become reality. It is not yet clear who will have to draft the law as the upper house has instructed the Federal Council to do so. The Federal Council now has until the summer session starts on May 28, 2018, to decide whether it agrees to do so. If not, the Legal Affairs Committee of the lower house will need to initiate the process and draft the relevant amendments.

Switzerland is regarded as one of the leading global venues for international commercial arbitration and it is a civil law country with a well-established and well-developed court system. It is a very popular choice for managing the affairs of wealthy people as a result of its economic, political, and legal stability as well as high quality of knowledgeable professionals.

It follows that clients find it more convenient to also use Swiss trustees. Swiss trustees have been using Jersey, Guernsey, Isle of Man, or Nevis Law based trusts in the past. Since we are Swiss, the banks are Swiss, it would make it easier for all involved to refer to Swiss trust law going forward.

Please contact us if you would like more information on this subject or if you require advice on the most suitable structuring options for your wealth.

Send this to a friend